ISI is very proud of the talented group of telecommunications professionals that we have assembled over the years.  With an average employee tenure of over 10 years, we take tremendous pride in our efforts and accomplishments.  Following are short profiles of some of our staff: 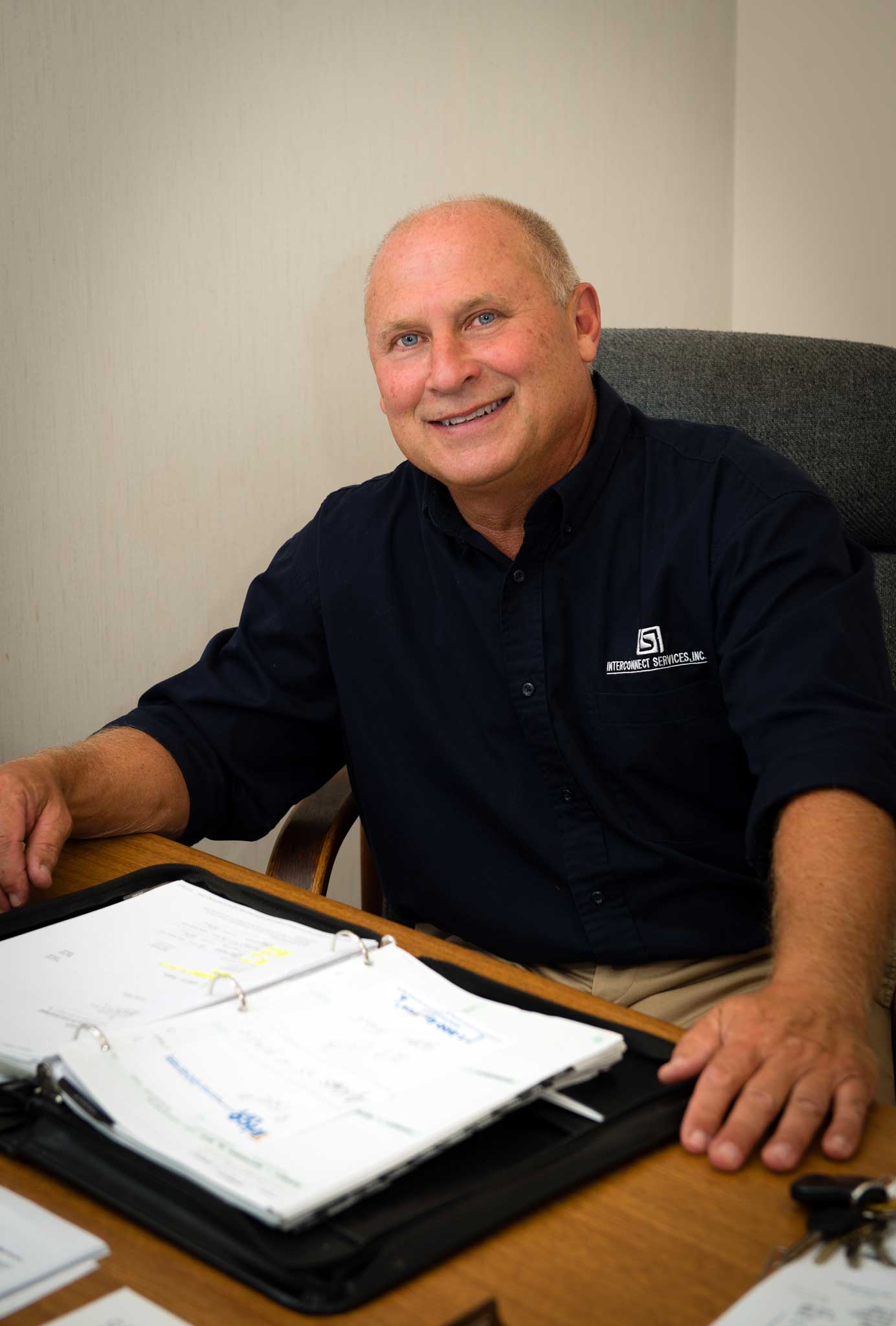 Gary is a 1974 graduate of Baltimore Polytechnic Institute. Immediately after graduating, he entered the very young telecommunications industry as an installation technician. He left in 1981 for an Installation Manager position with General Dynamics where he stayed until he started Interconnect Services, Inc. in May of 1983. Thirty-six years later, Gary is still very involved in our day to day operations. 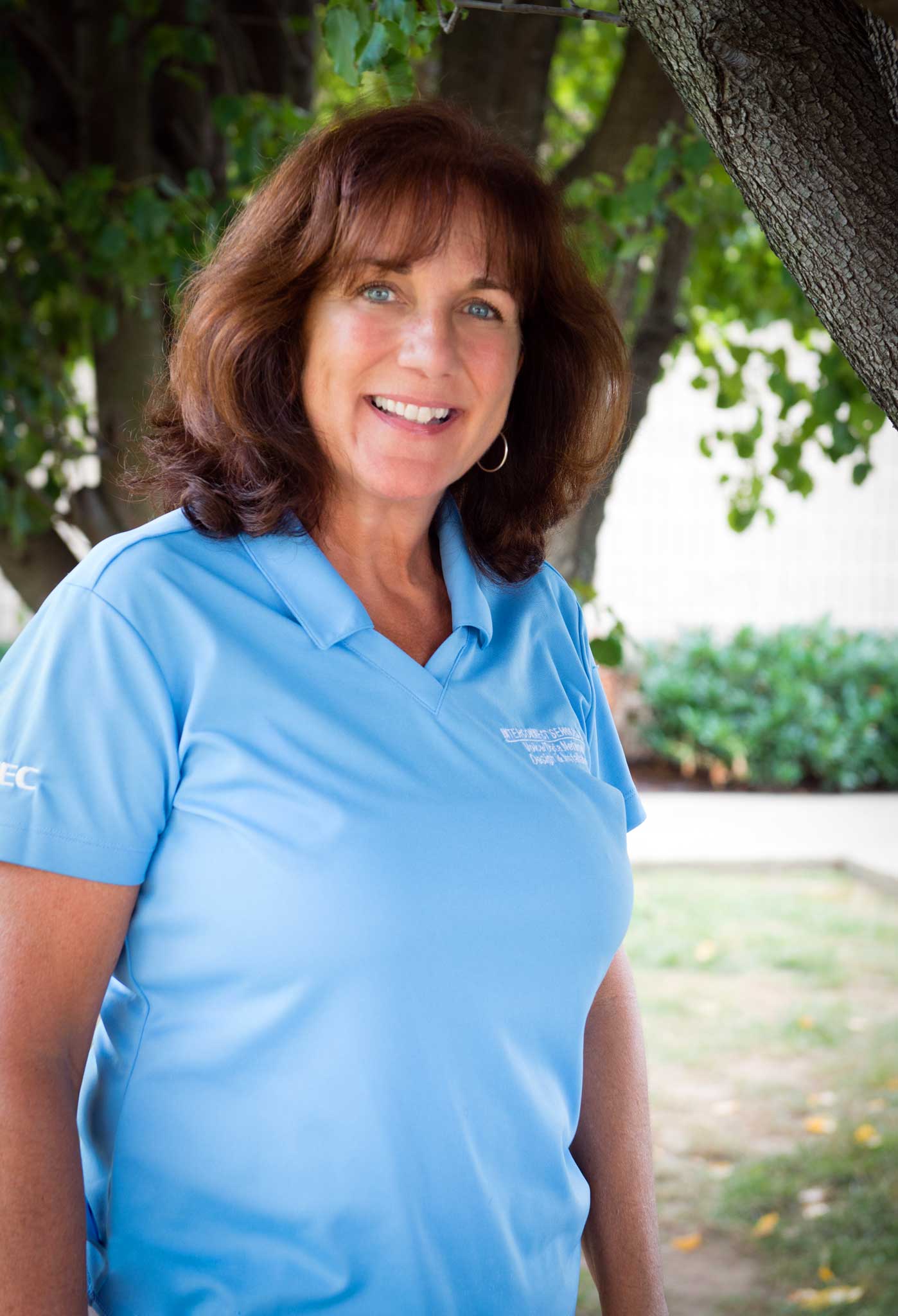 Debbie grew up in Havre de Grace, MD and attended Towson State College. She began her telecommunications career in 1979 with T.I.E., Inc. which was one of the first independent telephone companies in Maryland. From there, Debbie moved to a position as a communications analyst for Maryland National Bank. When New York based Tel Plus Communications expanded to the mid-Atlantic region, they recruited Debbie to manage their Customer Service department. During her years at Tel Plus, Debbie married our President, Gary Schuchart and decided to join the Interconnect Services team in 1988 as a Designer/Trainer, a position she held for the next ten years. In 1998 Debbie became more involved in special projects and management and continues in that capacity today. 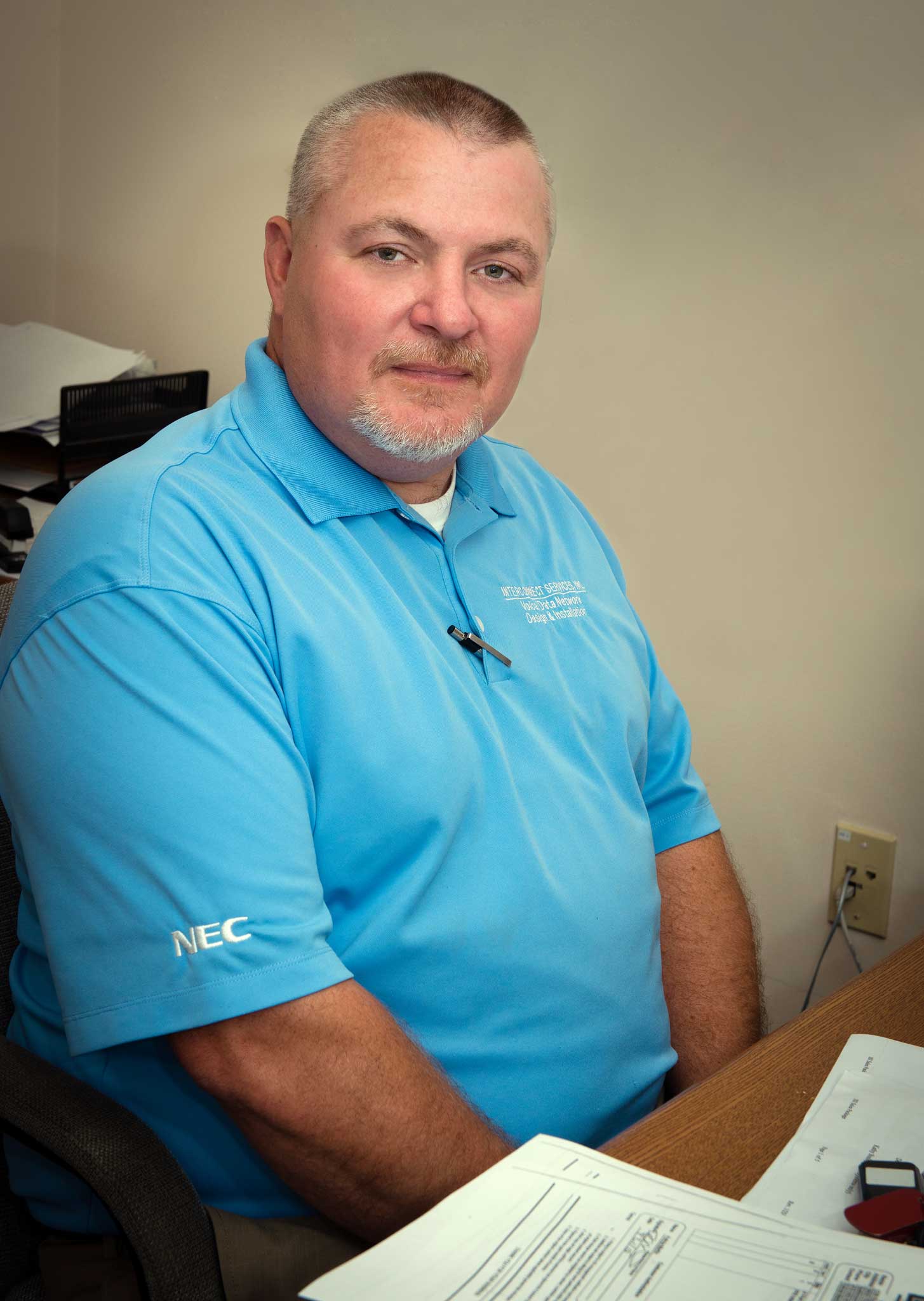 Will is a Baltimore native who joined our organization in 1993 as an entry level Cable Technician. He was a hard worker and quick study and soon became a Job Foreman where he became certified in all areas of structured cabling and construction. After several years, Will transferred to the other side of our business as a Service Technician and began installing and servicing business telephone systems. In 2002 he was promoted to Project Manager and his excellent Project Management skills eventually led to a promotion to Operations Manager, his current position. Will still performs some Project Management while overseeing the entire Operations department.

Craig Leins is our Director of Sales here at Interconnect Services, Inc. Prior to joining ISI, Craig attended Concordia University Texas, and then spent the next eighteen years in sales and sales management in the imaging and electronics industries. Craig has been with ISI since 2000 and has been an integral part of the company’s growth and success. 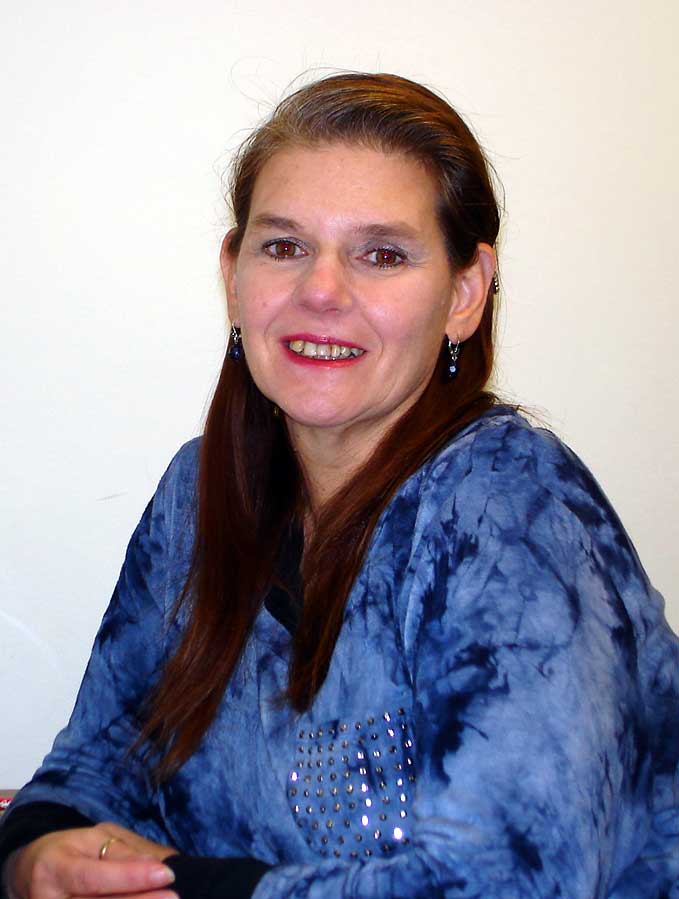 Mandy graduated from Towson University in 1986 with a bachelor’s degree in Elementary Education. After working in customer service for an office machines company, she came to Interconnect Services, Inc. in October of 2000 as Customer Service Rep, a position which she still holds today. Mandy has developed strong relationships with many of our customers over the last 18 years. Her duties include allocation of manpower and parts for moves, additions, changes and service for our entire customer base. 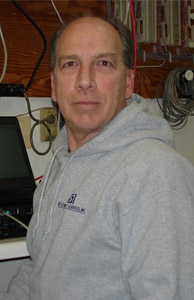 Tom graduated from Archbishop Curley in 1978 and, with a brother in the telecommunications industry, found his way to Interconnect Services, Inc. in 1986. He started as a cable tech and by the early 1990s he was promoted and began installing and servicing phone and voice mail systems. Over the years his expertise has expanded to large voice and data applications and to paging and video surveillance. Tom is the senior field engineer on our team and does system installations and service for our customers. Tom holds multiple manufacturer and industry certifications. His 30 years of experience in telecommunications is invaluable to us and to our customers.